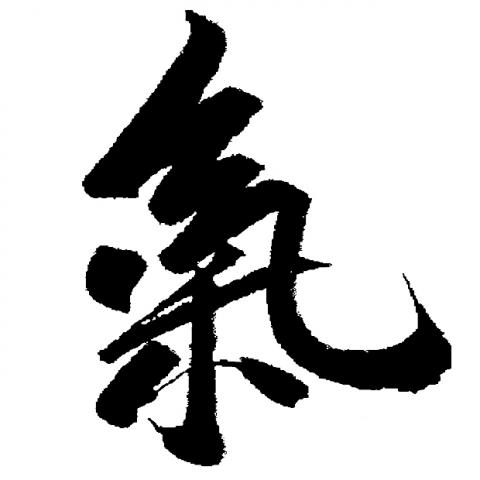 Tai Chi Chuan draws on many beliefs and theories of its parent Chinese culture. One fundamental and universal concept is that of Chi or Qi.

The Chinese believe that Chi is the force that lies behind the biological function of all living tissues. Chi brings with it life, and without it we die. Hence Chi represents what is little less than the vital energy of all life. It circulates and flows through each of us in predetermined channels and meridians within the body. The result of a complex interaction between circulating internal energy, the channels through which it travels and  its effects on end organs is of central importance in the balance of Chi, and hence in the maintenance of good health.  It is through the regulation and management of this process that Tai Chi Chuan and Traditional Chinese Medicine directly derive many of their health benefits.

The concept of balance is essential in the Chinese approach to health. Chinese physicians will advocate moderation in all things whether it be applied to alcohol, food or even exercise. Substances or actions that are taken or done in excess will disrupt the balance of Chi, resulting in imbalance, illness and ultimately death. Thus the ability to avoid both excess and deficiency is also vital in managing the balance of chi in order to achieve both mental and physical well-being.

The Chinese believe implicitly that it is the delicate balancing act or homeostasis of Chi that brings and retains good health. This is the balance between yin and yang.